The term “gentrification” was first coined in 1964 by sociologist Ruth Glass to describe changes happening in London:

Since that time, “gentrification” has been a constantly evolving term, with the sociologists, geographers, and other academics debating how to define the term, how to quantify the effects of gentrification, who causes it, and analyzing what it all means.

Unfortunately, while there has been a vibrant academic literature that has explored the concept of gentrification, popular definitions of the term tend to be rather simplistic and often fail to build on research that has been done over the last fifty years. For example, the Merriam-Webster dictionary defines “gentrification” as:

“This is ABSOLUTELY NOT gentrification – it is a building build ON AN EMPTY LOT. You need to consult the definition of gentrification – which involved displacement of an established population – there is no population in empty lots and abandoned buildings.”

While one would certainly not want to take the comments on Mlive.com as being representative of much of anything (and it’s worth noting that “new build gentrification” is real), it does show the ways in which popular myths about gentrification continue to exist.

By contrast, some far more nuanced definitions of gentrification include the following.

“Gentrification – the transformation of a working-class or vacant area of the central city into middle-class residential or commercial use.” 1

“…an economic and social process whereby private capital (real estate firms, developers) and individual homeowners and renters reinvest in fiscally neglected neighborhoods through housing rehabilitation, loft conversions, and the construction of new housing stock. Unlike urban renewal, gentrification is a gradual process, occurring one building or block at a time, slowly reconfiguring the neighborhood landscape of consumption and residence by displacing poor and working-class residents unable to afford to live in ‘revitalized’ neighborhoods with rising rents, property taxes, and new businesses catering to upscale clientèle.” 2

“…a generalised middle-class restructuring of place, encompassing the entire transformation from low-status neighbourhoods to upper-middle-class playgrounds. Gentrifiers’ residences are no longer just renovated houses but newly built townhouses and high- rise apartments. Their workplaces are as likely to be new downtown or docklands office developments as warehouse studios. Gentrification extends to retail and commercial precincts, and can be seen in rural and coastal townships as well as cities … Designer shops, art galleries, bars and restaurants form the background to a landscape of people in semi-public space (tables on the footpath they must pay to occupy) watching the passing parade and sipping chardonnay from a boutique winery, beer from a microbrewery, coffee from organic beans grown in the developing country du jour.” 3 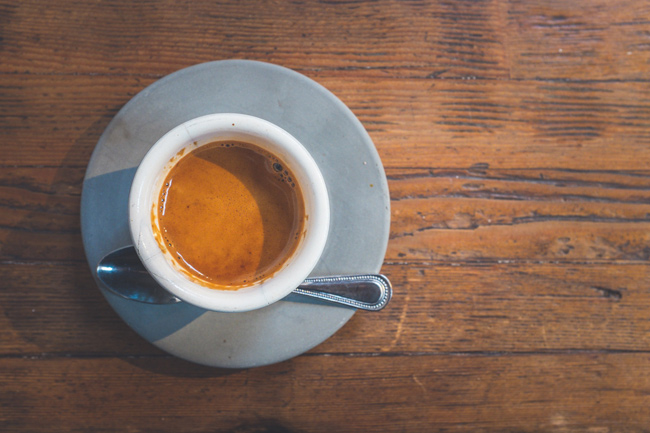 Gentrification is a term that encompasses a wide-rage of changes. The gentrification scholar Neil Smith wrote that:

Building on this concept of gentrification as a multifaceted process that involves a number of different but related phenomena, other researchers have argued that gentrification involves much more than just physical displacement. Among these are the cultural and economic shifts that happen in a neighborhood as the characteristics of the neighborhood change. Jason Hackworth captured this well, defining gentrification as “the production of space for progressively more affluent users.” Others have written that:

“We do not consider residential displacement as a litmus test for gentrification. Neighbourhoods, especially those with considerable disinvestment and de facto forms of housing abandonment, could experience waves of gentrification for decades without extensive displacement. When we consider the negative impacts of gentrification, we can think not only of residents who are immediately displaced by gentrification processes but also of the impact of the restructuring of urban space on the ability of low-income residents to move into neighbourhoods that once provided ample supplies of affordable living arrangements.” 5

It is also worth considering that gentrification isn’t just—although it certainly can be—a localized phenomenon. While Saturday Night Live recently captured the proliferation of boutiques, breweries, and bars that often reflect the tastes of many gentrifiers (who, scholars agree tend to be educated, mobile, white, and ideologically motivated6) it’s important to situate gentrification within a context of changes happening within capitalism. Neil Smith understood this well writing in the 1980s:

“… gentrification is integrally linked to the redevelopment of urban waterfronts for recreational and other functions, the decline of remaining inner-city manufacturing facilities, the rise of hotel and convention complexes and central-city office developments, as well as the emergence of modern ‘trendy’ retail and restaurant districts. Underlying all of these changes in the urban landscape are specific economic, social and political forces that are responsible for a major reshaping of advanced capitalist societies: there is a restructured industrial base, a shift to service employment and a consequent transformation of the working class, and indeed of the class structure in general; and there are shifts in state intervention and political ideology aimed at the privatization of consumption and service provision. Gentrification is a visible spatial component of this social transformation.” 7

While there has been debate over the exact meaning of the term, an area where there has is less debate is on its effects. Most research shows that gentrification is detrimental for the existing residents in an area that is being gentrified. One review of 114 studies on gentrification found that:

“… the majority of research evidence on gentrification points to its detrimental effects … [R]esearch which has sought to understand its impacts has predominantly found problems and social costs. This suggests a displacement and moving around of social problems rather than a net gain either through local taxes, improved physical environment or a reduction in the demand for sprawling urban development. (Atkinson, 2002: 20-1)” 8

In the same paper, Slater asserts that “qualitative evidence establishes beyond dispute that gentrification initiates a disruption of community and a crisis of affordable housing for working-class people.”

Despite fifty years of research, popular debates around gentrification tend to focus on an incredibly narrow definition where direct and documented physical displacement must have immediately occurred. We see this all the time in Grand Rapids, where developers, the city government, cheerleaders for gentrification, and others claim that the changes happening in the city are not gentrification because an overly specific conception of the idea is not happening. By focusing on such a narrow definition, it has hidden the gentrification that is happening on a much wider – and increasingly generalized – scale throughout the city. 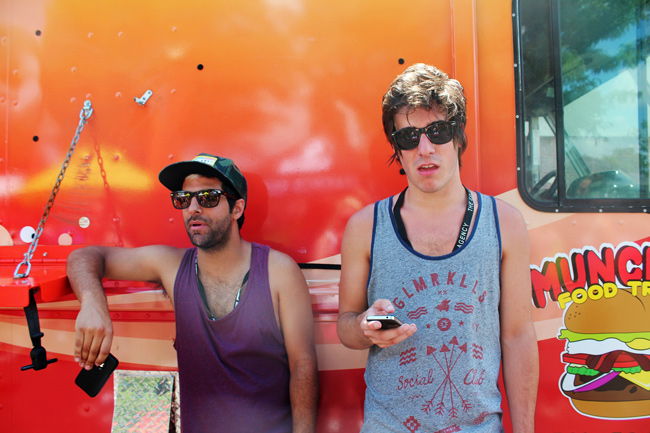