If one takes a look at the many apartment developments happening in Grand Rapids, they all share a common descriptor: “market rate.” It’s a term heard at City Commission and Planning Commission meetings, in the news, and in advertising materials. It’s used over and over, yet is rarely defined. It invokes the image and mythology of Adam Smith’s “invisible hand”—that an all-powerful and all-knowing market sets prices for goods and services that is somehow “fair” based on “objective” economic conditions.

In reality, market rate has no element of fairness. It simply means that landlords are charging the maximum amount of rent that is bearable by the market, i.e. the most they can get away with. It is distinguished from other forms of housing, such as government subsidized or low-income housing (these days, often euphemistically called “workforce” housing). 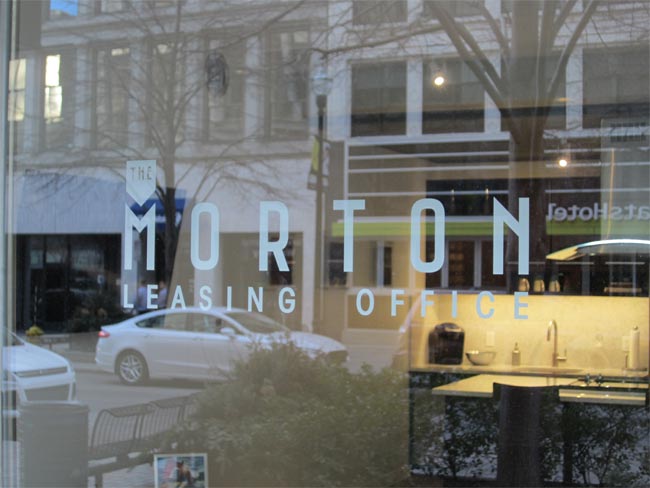 Market rate is a term that is used to obscure what the apartments generally are: apartments rented for the maximum amount that the landlords can get for them. Rather than give specific numbers, developers tend to use the term “market rate” as it hides the fact that these are generally very expensive rents. Especially in areas in Grand Rapids that are facing the prospect of gentrification, such as the near Westside or portions of downtown, simply asserting “market rate” hides the fact that rents are largely unaffordable for residents that have historically lived in the area. Reporters for the local news media dutifully repeat the “market rate” mantra, it is somewhat rare that they report the actual rents. Moreover, developers often expand on the market rate dodge by responding with a “per square foot” calculation rather than a total dollar amount when asked about rents at their proposed developments.

In reality, the “market rate” designation in new construction generally means that rents will be significantly higher than average rates for Grand Rapids, with market-rate apartments in “in-demand” areas going for significantly more than the average rental rate of $761 for all types of housing in Grand Rapids. The average rental rate is around $1,600 to $1,800, a rate that is roughly equivalent to the mortgage payment on a $300,000 home according to the pro-development Rapid Growth Media (by comparison, the average value of a home in the city is $103,600). Rental rates are growing at almost double the national rate with few vacancies. They are being rented to primarily young, unmarried professionals and so-called “empty-nesters.” The current “apartment boom” is primarily market-rate apartments and the related “amenities” being built—restaurants, cafés, stores, etc—target that population exclusively. 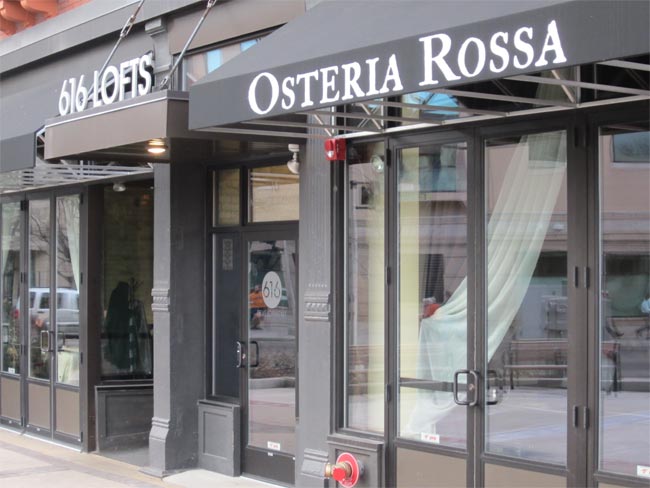 A Sample of Market Rate Rentals in Grand Rapids

In order to get a handle on what exactly “market rate” means, it’s worth considering a sampling of rental rates of these apartments. Looking at the numbers shows that they are very expensive apartments. Especially when compared to historical rents in the areas where many of these developments are being built.

Market rate apartments outside of downtown:

By and large, development in downtown Grand Rapids and areas close to the center of the city are “market rate” apartments. A study from 2014 found that of 800 apartments under construction or in the planning stages, 535 would be market rate.

So when they say “Market Rate”… 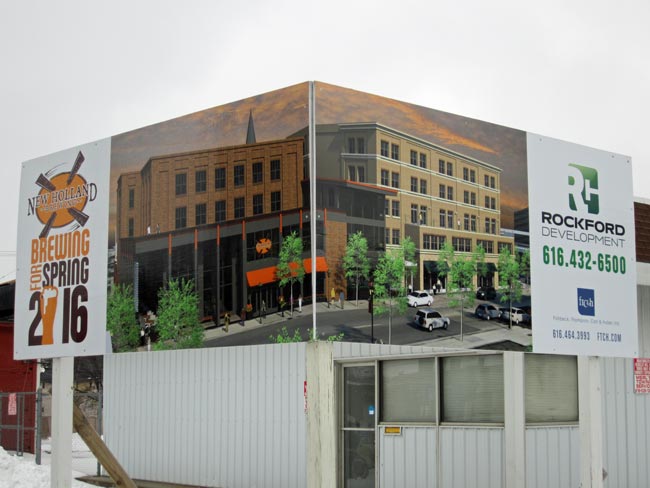 So when a developer announces their plans to build a new “market rate” development, say for example on the near Westside or in the Creston neighborhood, we should know what they mean: expensive apartments unattainable to the majority of existing residents, with rental rates far above the average rates of both rentals and mortgages in Grand Rapids.

Who can afford these rents? Often only those with high disposable incomes or lifetimes of savings. In many neighborhoods, this means an entirely different demographic than the one that traditionally lived in the area. It can—or will in the case of proposed developments—mean the wholesale change of an area, as single-family homes are replaced by rentals for the college-age children of the upper middle class, the conversion of warehouses into homes for young professionals, and high-end apartments for the retired professionals looking to move into downtown to experience the “vibrancy” of urban living after a life spent in the suburbs.

The development of “market rate” apartments is accompanied by the development of new amenities targeted at the class of people who can afford these higher rents, so you start to see the development of pour-over coffee shops, hyper-local restaurants, artisan bakeries, boutiques, and other such businesses. In short, we see the wholesale transformation of entire streets and neighborhoods. What caters to this new demographic comes to be seen as “normal” and everything that was there before is an obstacle.

In other words, when we hear “market rate,” we should be very, very suspicious.